An inclusive event for everyone!

We want your entire family to be a part of CAREfest. Spend the weekend with us celebrating the children at Heartspring, the end of summer vacation, and coming together as a community. 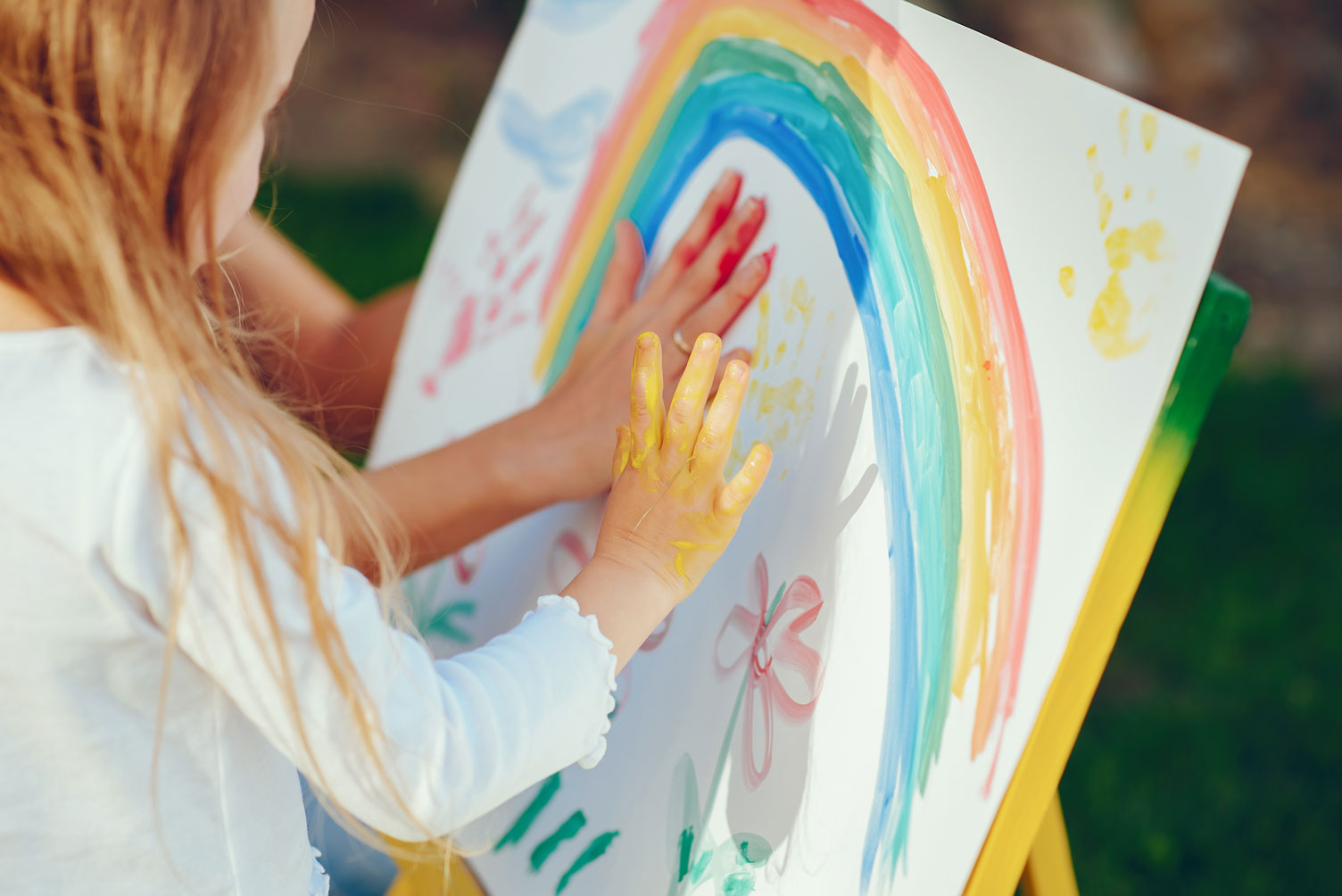 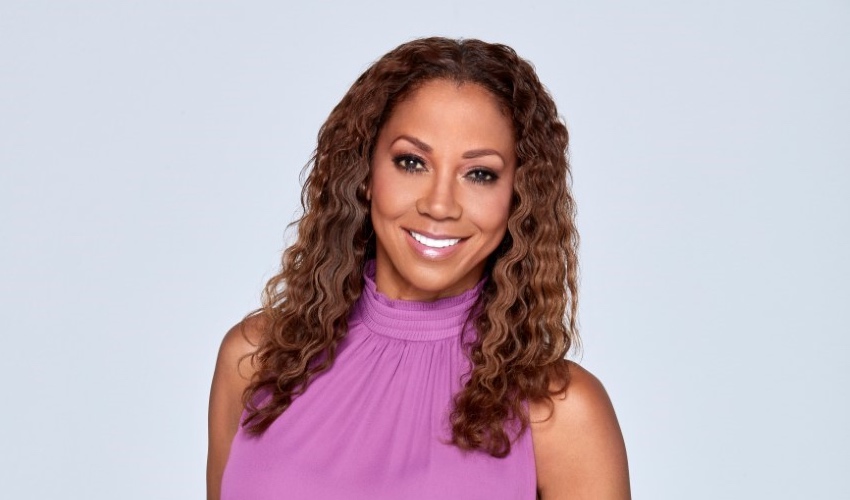 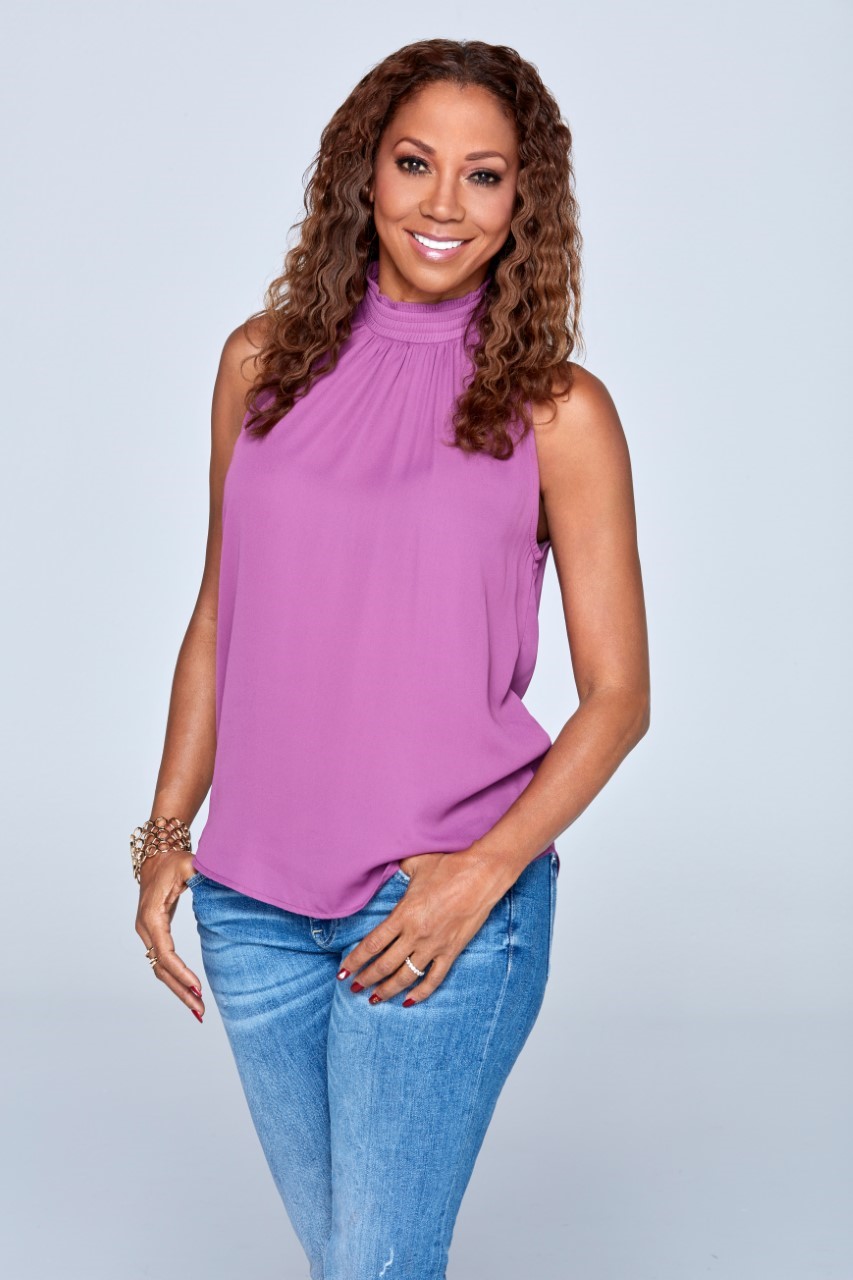 Philadelphia-born actress, author, TV host, wife, mother, and philanthropist Holly Robinson Peete has a professional entertainment career that spans over five decades. In 1986, Holly landed a starring role opposite Johnny Depp on the wildly popular FOX police drama “21 Jump Street.” She has had major recurring roles and appearances on shows like “One on One,” “Mike & Molly,” “Chicago Fire,” “Law & Order SVU,” and currently has joined the hit ABC comedy “American Housewife.” Holly is also a beloved Hallmark Channel leading lady, starring in more than 13 movies for the popular network.

In 1997, inspired by Holly’s father (diagnosed with Parkinson’s) and the Peetes’ son RJ (diagnosed with autism), Holly and her husband, former NFL quarterback, Rodney launched the HollyRod Foundation to provide compassionate care and advocacy for both Parkinson’s and autism.

Holly has published several books which include “My Brother Charlie,” Scholastic’s bestselling children’s book co-written with her daughter Ryan Elizabeth, followed by “Same but Different: Teen Life on the Autism Express,” co-authored by her twins Ryan Elizabeth and RJ.

Holly will read her book "My Brother Charlie" on Friday, August 27, before the CARE Walk kicks off and on Saturday, August 28 at 9 a.m. This is open to all those in attendance at CAREfest.

Tickets and books can be purchased during CAREfest online registration. If you have already registered, you may log in and add these items by selecting "Registration & Add-Ons" on your campaign page.

Books will be available to pick up at Heartspring the week of August 30th.

Show off your creativity at Heartspring's art show!

Join us Friday, August 27th at 12pm on Facebook for our virtual art show.

Calling all artists!  We love to see your creativity and your imagination run wild. Join us in showcasing a variety of artworks and mediums from all age levels.

The theme of the art show is SUMMER. Think sunshine, burgers, sunscreen, beach, inclusivity, families, friends, yellows, greens, hot, popsicles, and so much more. Though your artwork doesn’t necessarily need to fit the theme, we are hoping it will serve as inspiration for artists to get started.

Are you a competitive cornhole player? Now is your time to shine!

We’re grateful to work with Sons of Pitches Cornhole LLC to run an engaging tournament for all ages and skill levels. Start getting your team together today.

Can you cook a mean burger?

Enter our cook-off contest to grill up your own seasoned burger for our panel of judges to vote for their favorite! Thank you to the Wichita Wagonmasters for partnering with us on this tasty challenge.

Clink it and sink it!

Our beverage garden is always a favorite and great way to relax in the summer heat or after a long bike ride! Purchase a beverage garden wristband to enjoy local brews and signature cocktails from Shaken or Stirred. 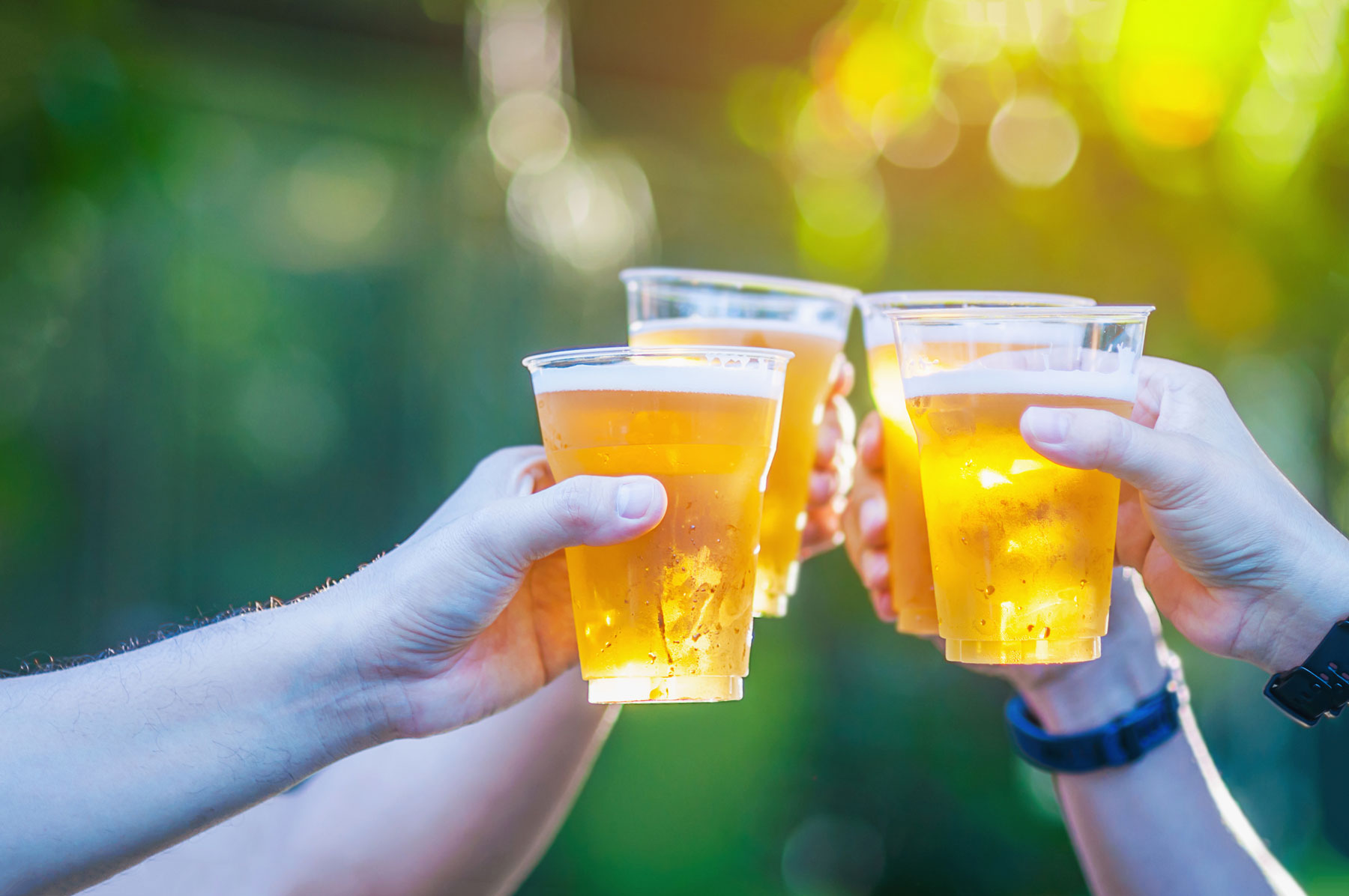 This year’s art show theme is all about summer and inclusivity!

What comes to mind when you think of summer? Maybe sunshine, lemonade, fireflies, cook-outs, rainbows, pools, beaches, or vacations? What about family friendly community, togetherness, and unity? These words can serve as a starting point for your art, and we are excited to see what you create.

What to Include with Your Work

Can you cook a mean burger?

Enter our cook-off contest to grill up your own seasoned burger for our panel of judges to vote for their favorite!.

Are you a competitive cornhole player? Now is your time to shine!

We’re grateful to work with Sons of Pitches Cornhole LLC to run an engaging tournament for all ages and skill levels. Whether you are playing for fun or playing to win, start getting your team together today. 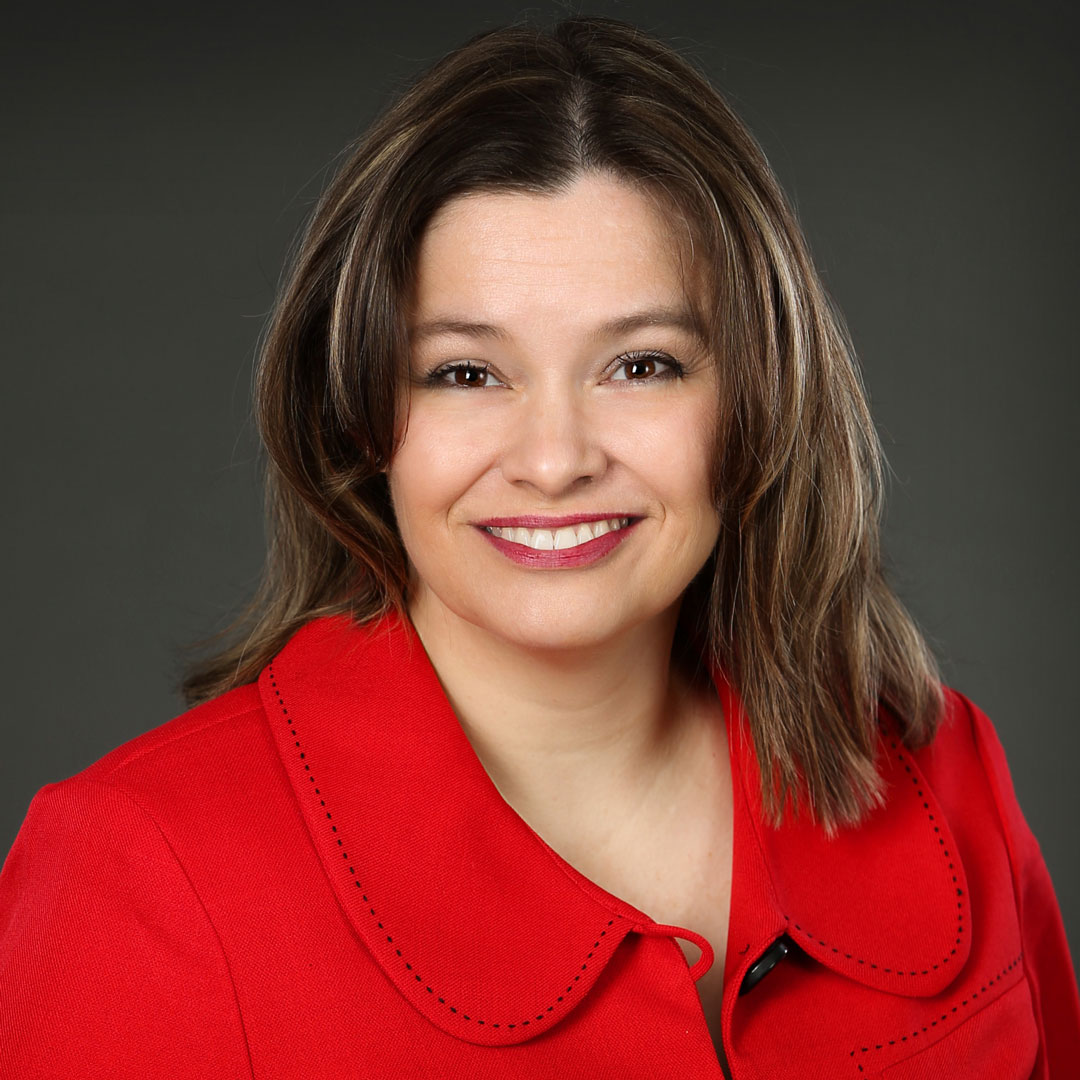 CAREfest will be going virtual.

Heartspring is committed to our children, families, and staff and as such we must do everything we can to protect against a spread of COVID on our campus. We have made the difficult decision to move our CAREfest event to a virtual event this year. This decision allows us to continue to honor many of the individual events we had planned while keeping our campus safe. Due to the spread of COVID to younger populations and even those who have been vaccinated, we felt it would be irresponsible for us to host a large scale event at this time. We know this will be a disappointment for many and we hope you will understand both our priority of keeping our Heartspring community healthy as well as not wanting to overwhelm our local health system with new infections. We look forward to celebrating our mission virtually with you!